„FOR US, IT IS ALL ABOUT PEOPLE“

Mrs. Anabela Lourenco Alves is the founder and CEO of the company Anabela Foods.

She has lived in Germany since 1973 and has been working in the organic sector since 1999.

Suppliers and customers appreciate her sensitivity dealing with people.

She is known as a trustworthy, committed and competent consultant.

Anabela Foods is a financially
independent family owned business and acts as a European sales office.

The goods are delivered directly from the producers,
who are exclusively represented by Anabela Foods, to the importers.

The focus of Anabela Foods is on
long-term cooperation with its partners.

Over the years many great people have been met.

These cooperation have positively changed and influenced many people's lives.

Ms. Lourenco Alves is particularly proud
that her son, Daniel Lein, decided to join his mother's company
after completing his graduation as a Wholesale and foreign trade merchant.

He was already committed to the company during his school days and,
after completing his graduation, gained a wide range of knowledge through
practical trainings and numerous visits to foreign suppliers.

His empathy and commitment are highly valued by customers and suppliers. 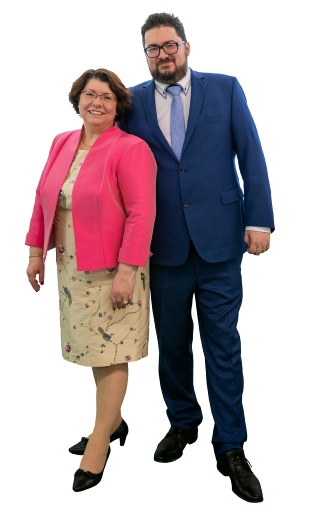